The Under Armour Hockey Club sponsored by Cyber Sports Under Armour primarily plays in local AAA hockey tournaments in the spring and summer. Both the boys and the girls teams have seen success in the last few years since forming.

The primary goal for the Under Armour AAA Hockey Club is development of the athletes. But, learning to play a team game in the competitive Minnesota AAA environment also contributes to the growth of the athlete and program.

If you are interested in finding out more about the Under Armour Hockey Club and being evaluated for a roster position, please contact one of our Directors. Occasionally tryouts are scheduled for boys teams, but teams are primarily formed by recruiting. Girls teams have a tryout for all teams in September of each year. Tryout information is typically posted in August. 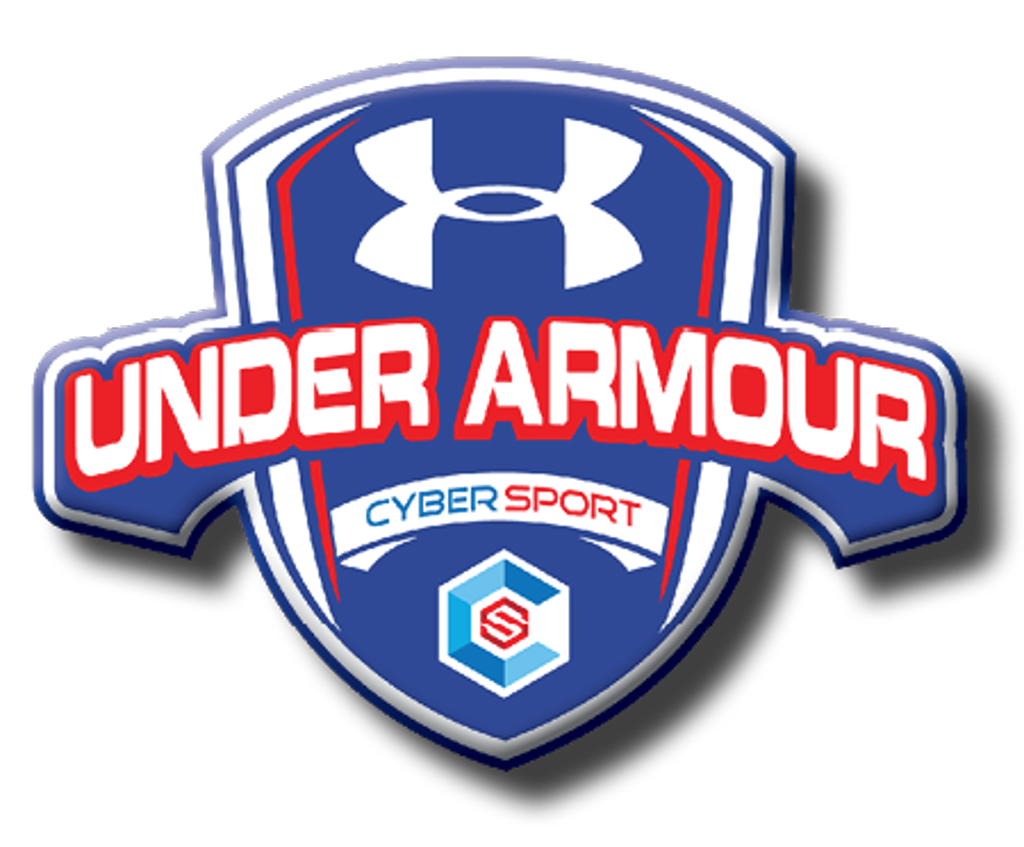